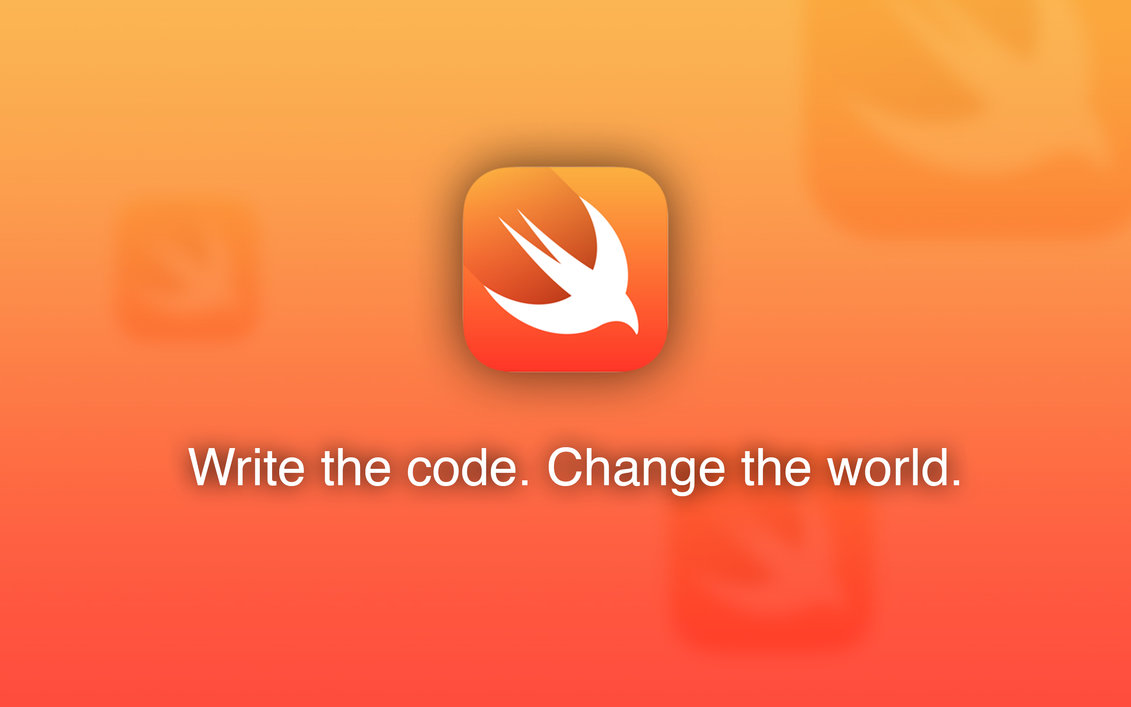 Trending on Google’s pace, Apple has made Swift as an Open Source now. Everyone is so excited and feeling thrill about the announcement at Apple WWDC 2015 that, “Swift is now on Linux and very soon it would coming for Android and Windows too.” As an open source Swift will also be easily customizable language and just like Android, develop apps without the need for Apple to look over every development.

Craig Federighi, Apple's senior vice president of software engineering, said that “We think Swift is the next big programming language. We think Swift should be everywhere and used by everyone. So we're going to do something really big. Today we're announcing that Swift will be open source.”

If we rewind our memories, Swift introduced in 2014, becomes rapidly growing programming language, Apple made it as it’s Brand Programming Language last year, And today Apple has given a flight to Swift by open sourcing it. As an open source, the broad community – from students, developers to enterprises – everyone can have a ride of Swift language. They can enjoy it’s new features, optimizations and contribute their part. It’s now easy to create apps and integration becomes more simpler.

The Swift Team further says, "For students, learning Swift has been a great introduction to modern programming concepts and best practices. And because it is now open, their Swift skills will be able to be applied to an even broader range of platforms, from mobile devices to the desktop to the cloud."

Before this move there was already an effort for Swift Fork, Phoenix to make an open source. It’s true that, in Mobile’s TechWorld, Android may have broader market share, but iOS gets the brand & grand share of profits. It’s really Apple’s significant embrace of open source. 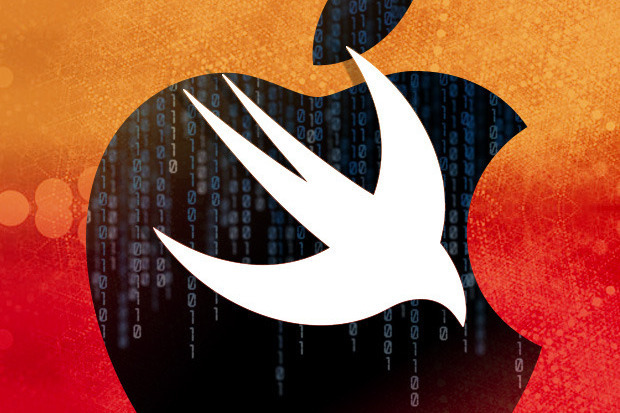 Have a Confusion about Mobile App?

Going open source doesn’t mean that Apple has made “Hands Up” from Swift, but apple will still leading on it and still working harder for the better performance and improvement. Apple has launched the website swift.org through which Developers will able to check the detailed information, technical documentation, community blog and downloading links of Swift.

Federighi continued: “We will be rolling out the compiler and standard libraries for iOS, OSX and Linux. Swift provides a single language to create apps for both OS X and iOS. There are really so many possibilities for you to use these platforms and these tools to create unbelievable apps that will impact health-care, education and really everything in our lives. There's seemingly no limit to what you can do.”

An entry level community will give a little kudos to Apple for this, but the professional iOS and Mac OS X developers predicts that it will impact minimal for them and they really don’t affect. The main reason behind this thinking is, “this swift version will allow you to start building apps and playing with it, but apps developed with this version can’t go to the App Store due to security and stability purpose. Developers will still need to pay Apple’s fees to get access to App Store.”

Techcore Technology is a leading Mobile App Development Company based in India, providing their exceptional solutions worldwide. We put out maximum efforts to exceeds our client's expectations and love to maintain trustworthy relationship with them.